There is a lot of games I want to play, lot of game systems I want to own, and not enough time to do that. Every week or two I go to my local video game shop, I stay there 30 minutes (sometimes more) looking at new games or used games unable to make a choice. I know I won't be able to play it more than 3 or 4 hours (may be more, if it's a game I really wanted) and I find that is not enough to justify buying it full price, and I also starts to think the same for used games, which kind of bother me. Am I starting to dislike video games?

I remember at the time of the Gamecube, I was buying a new game every week or two, and sometimes more, I played some of them to the end, and only played a few hours the others, and I had a lot less money by then. Now if I buy a game or two in 6 months it is really a thing, I even tried to keep 50€ per month for my video game related purchases without being able to spend it. I always find myself looking at all the games on the shelf without making a decision. And that's the same online.

Right now the only way I buy video games is thanks to My Retro Game Box which sends me every month a selection of retro games for a fixed price. 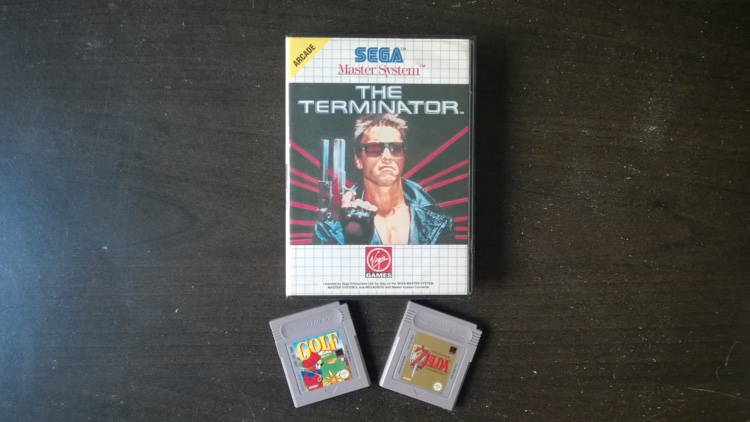 So maybe this is what I need now in order to buy games. Maybe I need to subscribe somewhere to a service that will send me new games every month without having to choose. Whichever games I will receive, I will play it a little, but I won't be responsible for choosing it, so if I only play it 2 hours this won't really matter, I will just enjoy it and go to the next one in a month.

Just for information, the last game I have finished is The Legend of Zelda: A link between worlds and it was almost 2 years ago. I've played several games since then, not for long and now I'm playing at Mario Kart 8, and I really wonder which one will be the next.